How to open or close a scene?

This week’s video talks about the story elements “Scene Opening Type” and “Scene Closing Type.” You’ll learn how controlling whether a scene starts with dialogue, thought, action or description can improve the flow of your story.

Next Story Element: Anchoring a Scene

This week, we’re actually going to cover two of the story elements in one, and that is the closing and the opening of every scene. So Kristina, walk us through this and tell us what we’re looking for and what we need to do to improve.

Okay. So this is an interesting one for me. It has a very personal history of when I wrote my first draft and my husband mentioned, I started every scene in the same way. And I thought, no, I don’t. And then I went back and read my first draft. Yes, I do. And I had to figure out how to not do that. And so for both opening and closing types, you can have, you can start a scene with dialogue. You can start a scene with thought, with action, or description and description includes narrative. So that’s it, there is no other choice and it’s easy as a writer to get into habits and use one too much over the other, or to use these inappropriately for your genre.

So we’re going to talk about that a little bit, right?

How Do You Open a Scene?

Okay. So if you open every scene with dialogue, it gets repetitive and the reader won’t understand why it’s a bit dull, but it is. And so what we’re looking for is that there’s a balance. And so if you’re writing a very character driven story and that’s your genre, having more scenes open and dialogue and thought then in action and description, that’s fine.

If you’re writing a thriller, you probably want more scenes to open a dialogue and action and do fewer in thought and description. So you need to know your genre and what a reader is expecting for that, and then use those appropriately.

Okay. Okay. Because I mean, those are examples there. Well, we’re giving the description or having somebody actually saying something.

I never really thought about that before I went through all this, of course, you know, as an editor, you’re doing that all the time, but to actually to evaluate every single scene is so important because you do have that repetition. And sometimes it’s not quite clear.

How about when we’re closing out the scenes? How does that work? 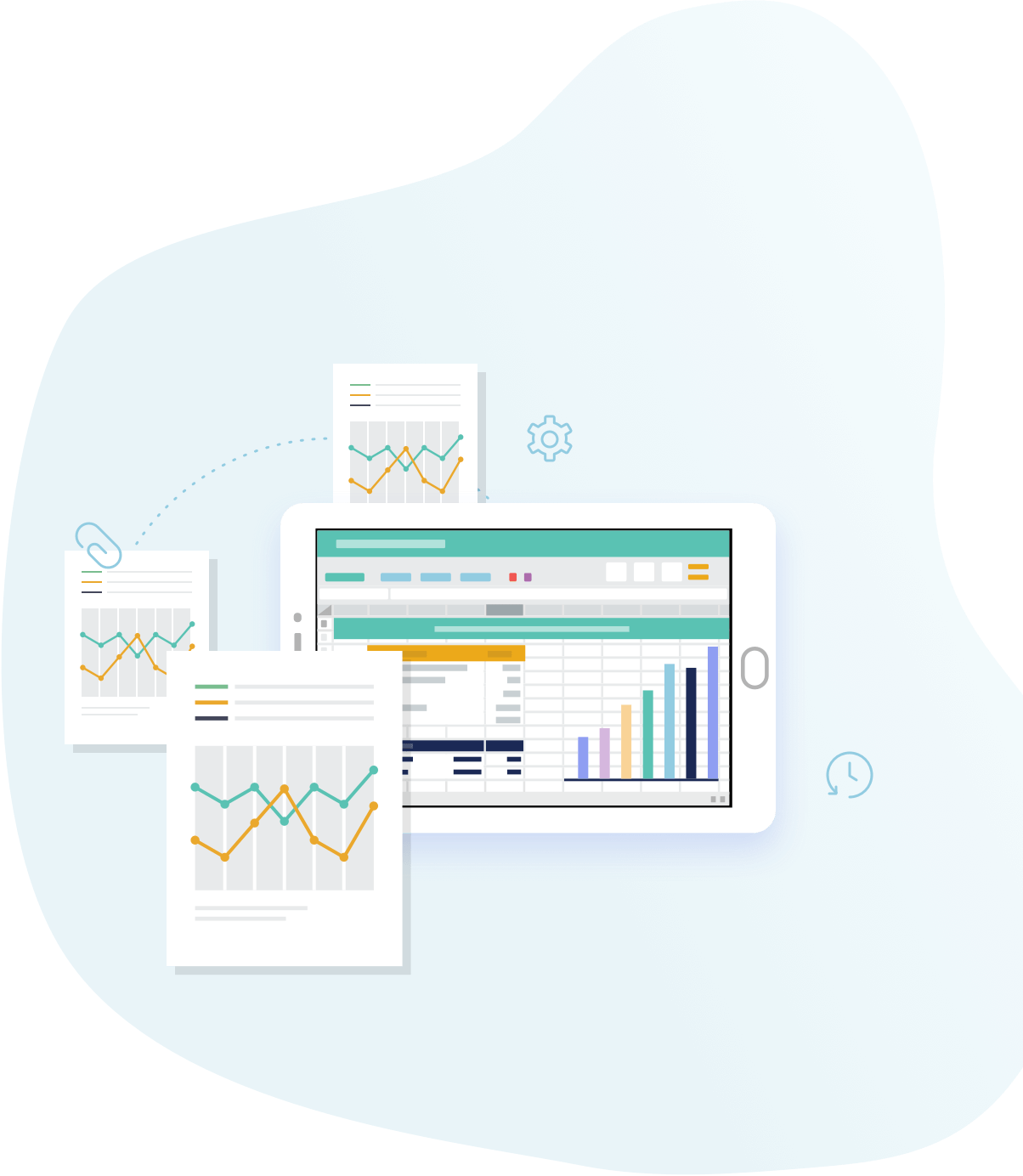 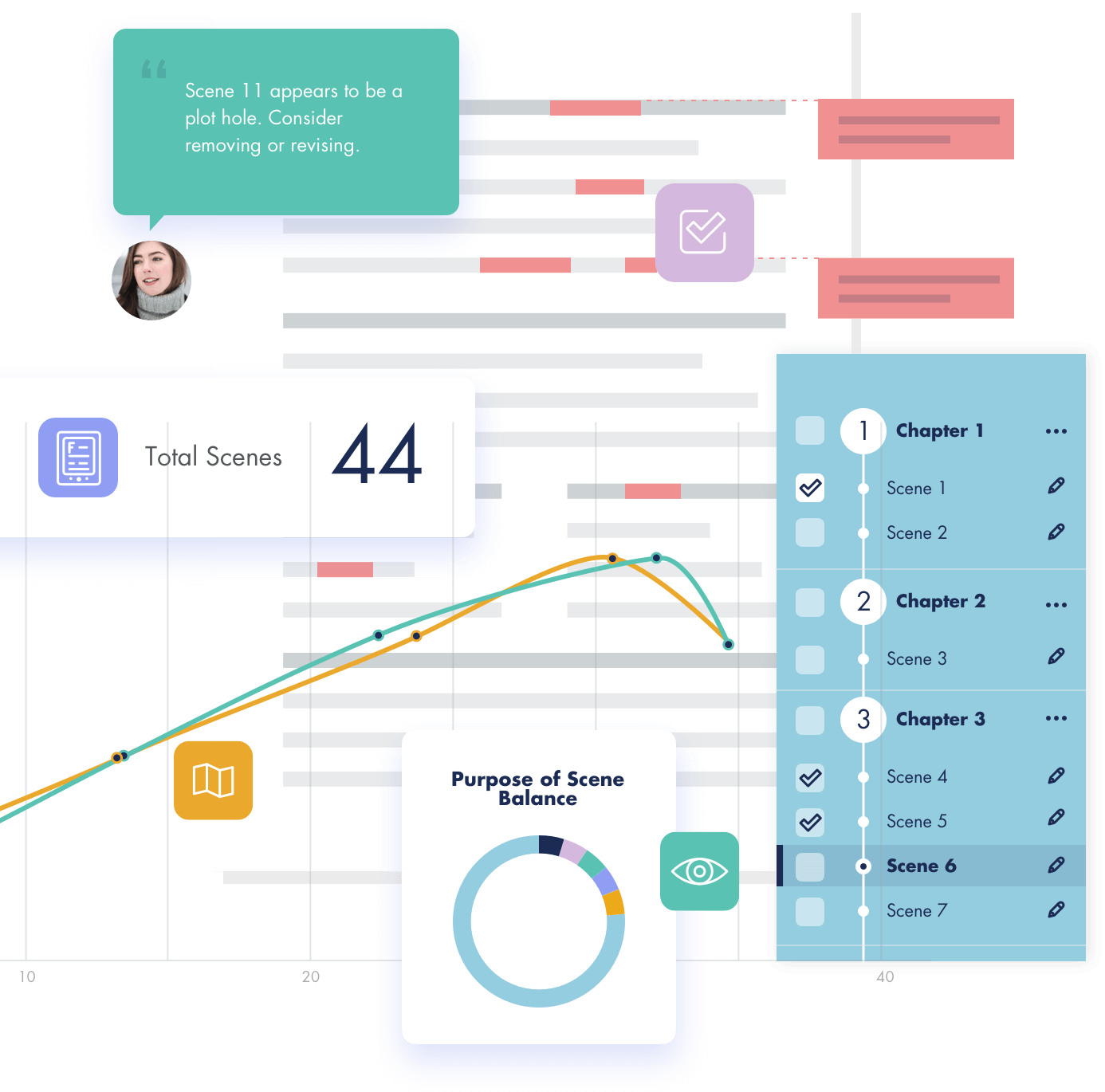 How do you end a scene?

Okay. So just before we get there, I want to do that, but I want to just talk about what dialogue, thought, action, and description are, because I get asked that question a lot and it’s very important to know how to tag each scene, and you’re going to go through your story and you’re going to tag each one and keep a record of how many you use of each and in what order.

So even though the second example starts with Susan said, the first line is still considered dialogue. So one or the other, and sometimes people don’t quite get that little distinction, but that is all dialogue.

Okay. So for thought, here’s an example:

So the introductory clause is in the character’s head, she’s thinking about Lance. And so that’s a thought. Sometimes writers highlight thoughts in italics. So they write she thought or there’ll be a, she thought, so it’s obvious, but something like this is a little less obvious. So you need to pay attention to what’s in the character’s head versus describing something.

What about description and action?

Yeah. So for description, the sun Rose over the Atlantic and the low angled rays bounced off capping waves.

So that’s clearly describing the ocean, and that falls under description.

So that’s Jack scrambling. So he’s performing an action. So that falls under action.

And that’s how you distinguish between the four types and whether it’s opening the scene or ending the scene, those you choose in that same way. 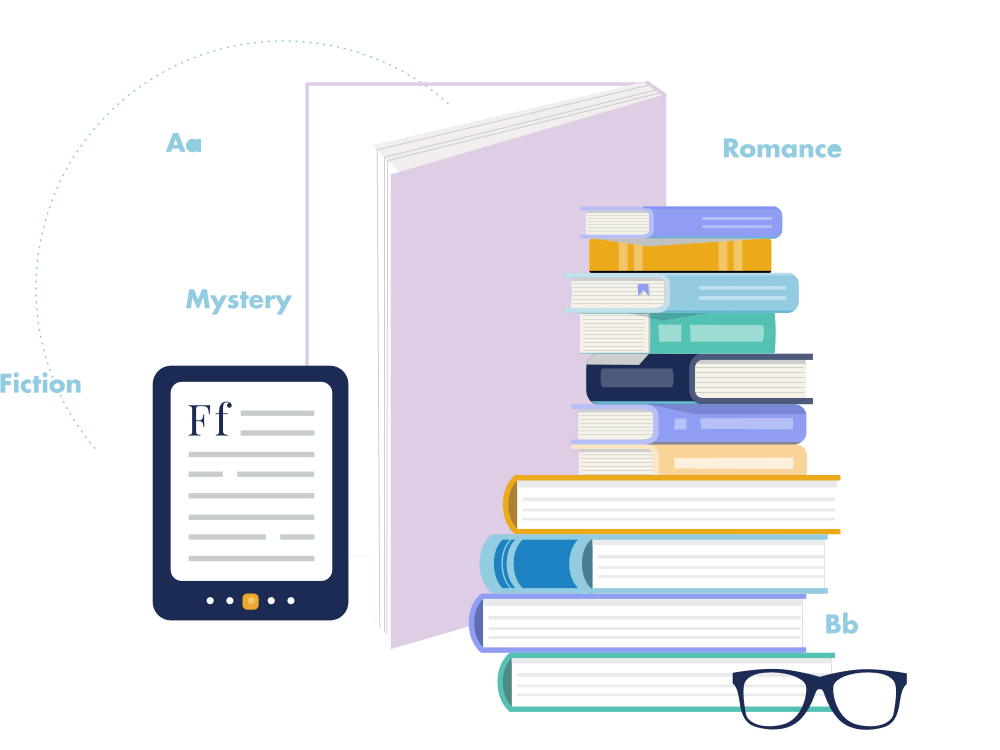 How to balance a scene

Okay. Okay. So it’s pretty much the same. Now what about if we have the scene opening and closing in both action? Is it, is it better to balance it out within each scene? Does that matter?

Okay. Okay. So there’s not much difference there. So basically we’re looking through these four elements or these four different variations, and then we’re going to look at both the intro and the outro, the beginning and the end of each theme to make sure that we have variety in there and it’s appropriate to our genre. Right? And so the action,

This week’s action is to look at every scene opening and every scene closing type, and you want to keep track of it. So you need a method to keep track so that you can count out how many times you use each of the four and what order you’re using them, because maybe you’ll have a balance, but maybe the first quarter of the novel, the novel is all dialogue. And the second quarter is all action. And that won’t work either. So there needs to be a bit of a flow between them throughout the story.

And again, it means you have to go through your entire story and look at these things and evaluate it. Right. And of course we use Fictionary in both as editors and writers to do that, if you’re wondering, but again, we’re just giving you the information today and want to make sure that you know, how to address all those important elements that go through a fiction writing to make it successful and to, to attract the best readers, to be honest. 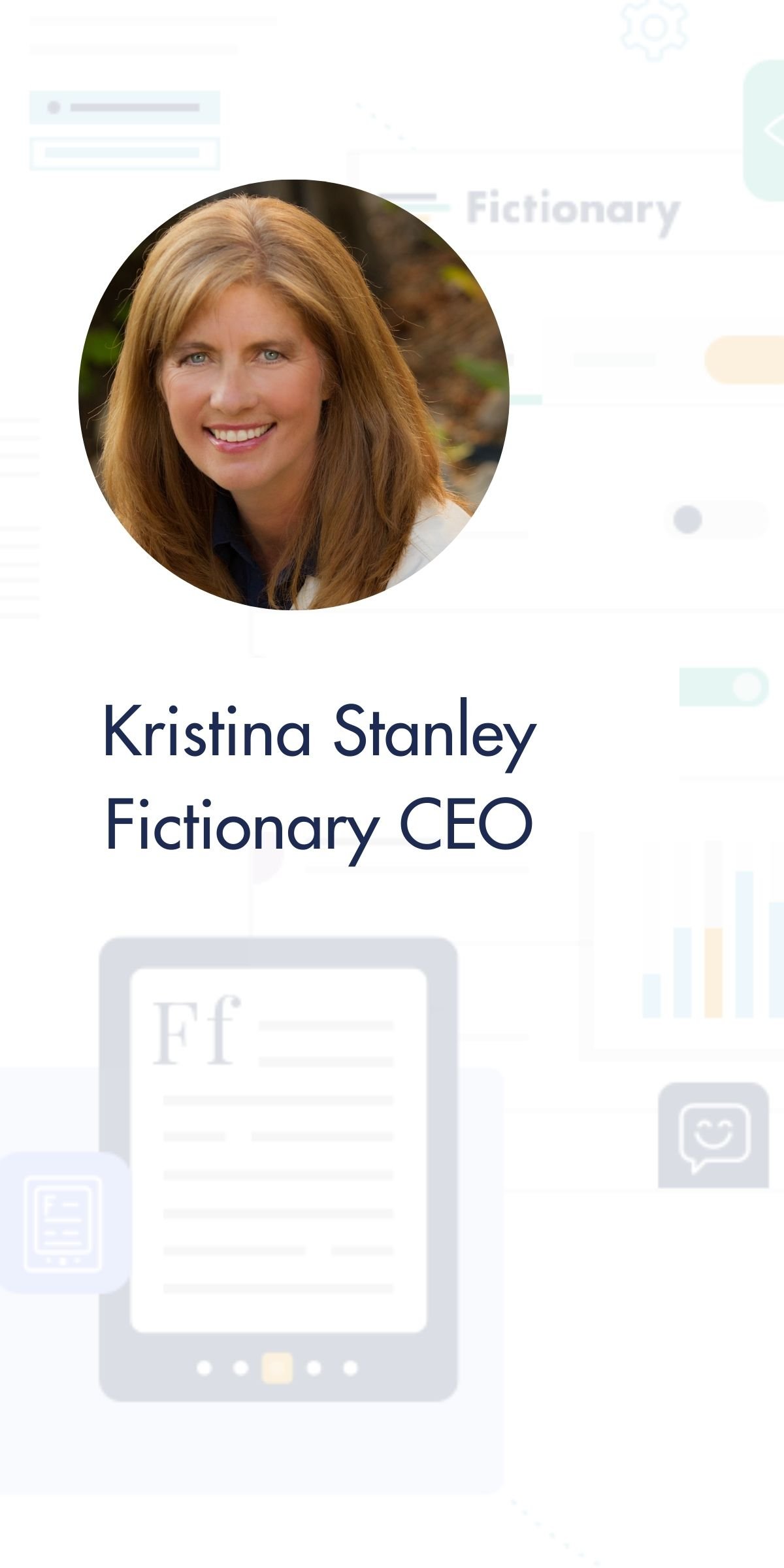 Start naming your scenes today! You'll love what you see.