Blog / The Climax In The Context Of The Story Arc

Blog / The Climax In The Context Of The Story Arc

The Climax In The Context Of The Story Arc

The climax scene is where you get to shine as an author. Every word you’ve written up to this point is going to pay off.

What is the Climax?

You’ve built your story up to the climax with rising action, and now the climax scene (or scenes) will have the highest level of conflict, the greatest tension, or the most devastating emotional upheaval.

Up to this point there has been no scene as intense as the climax scene.

I read a book where the most intense scene occurred at the midpoint. A woman trapped in a car was slowly being submerged. The scene was wonderfully written and had me turning the pages. The book could have ended there. If I’d stopped reading there, I would have left the book feeling satisfied.

Unfortunately, I had no idea the climax was going to be a let down compared to the midpoint scene. The climax was less tense and less emotionally satisfying. The author built up the expectation by putting a ripper of a scene in the middle of the book and couldn’t keep the excitement rising. I felt let down at the end.

The protagonist must be in your climax scene, or you risk alienating your reader. The protagonist should face the biggest obstacle in the story and determine her own fate.

After the climax you’ll follow up with a resolution to the story.

The story arc is made up of the Inciting Incident, Plot Point 1, the Middle and Plot Point 2, and the climax.

Gone Girl: Nick plans to reveal Amy to the world in a novel that reveals the true story of what she did. He thinks he has the upper hand until she tells him she’s pregnant. In order to protect his unborn child, he’ll never be able to leave Amy.

The Martian: Mark is finally at the moment where he launches his space ship so he can intercept with the crew on the Hermes. The tension is built when his ship doesn’t have the range to reach the Hermes and he has to pierce his space suit to propel himself to the Hermes.

Twilight: Bella is lured into a trap. She faces down the evil vampire and gets injured.

Where is the Climax on the Story Arc?

The climax should happen somewhere around 90% into your novel. This is a guide so you can check you’re not writing too much before or after the climax.

If the climax occurs too early in your story, the reader may get impatient with a long resolution and start skimming.

If the climax appears to late, the resolution may lack depth and the reader finishes the story without being satisfied.

After that, plot point 2 is reached too quickly, denying the reader story depth. By appearing too early, it also means the last act is dragging. Act III is going on for too long. 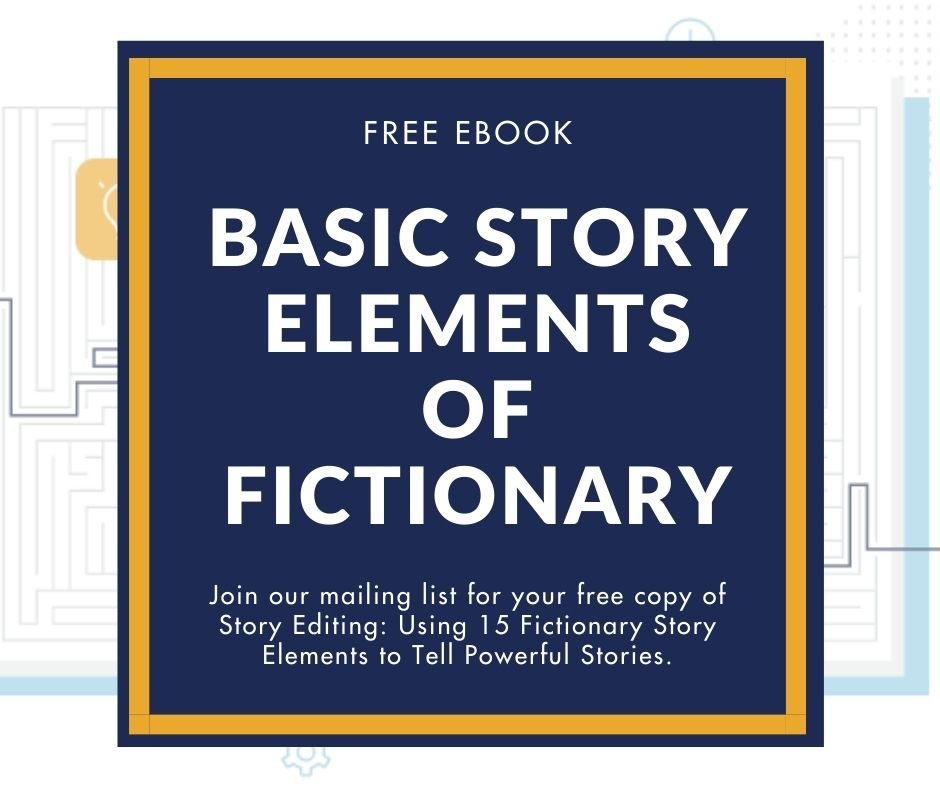 5 Ways to Hook Your Reader In Every Scene

Many writing books talk about the importance of the first line, first paragraph and first page of...

How to Become a Structural Editor for Fiction

The Fictionary Certified StoryCoach Training teaches you how to become a structural editor for ficti...