Blogs / How to Edit a Fantasy Novel

Blog / How to Edit a Fantasy Novel

How to Edit a Fantasy Novel 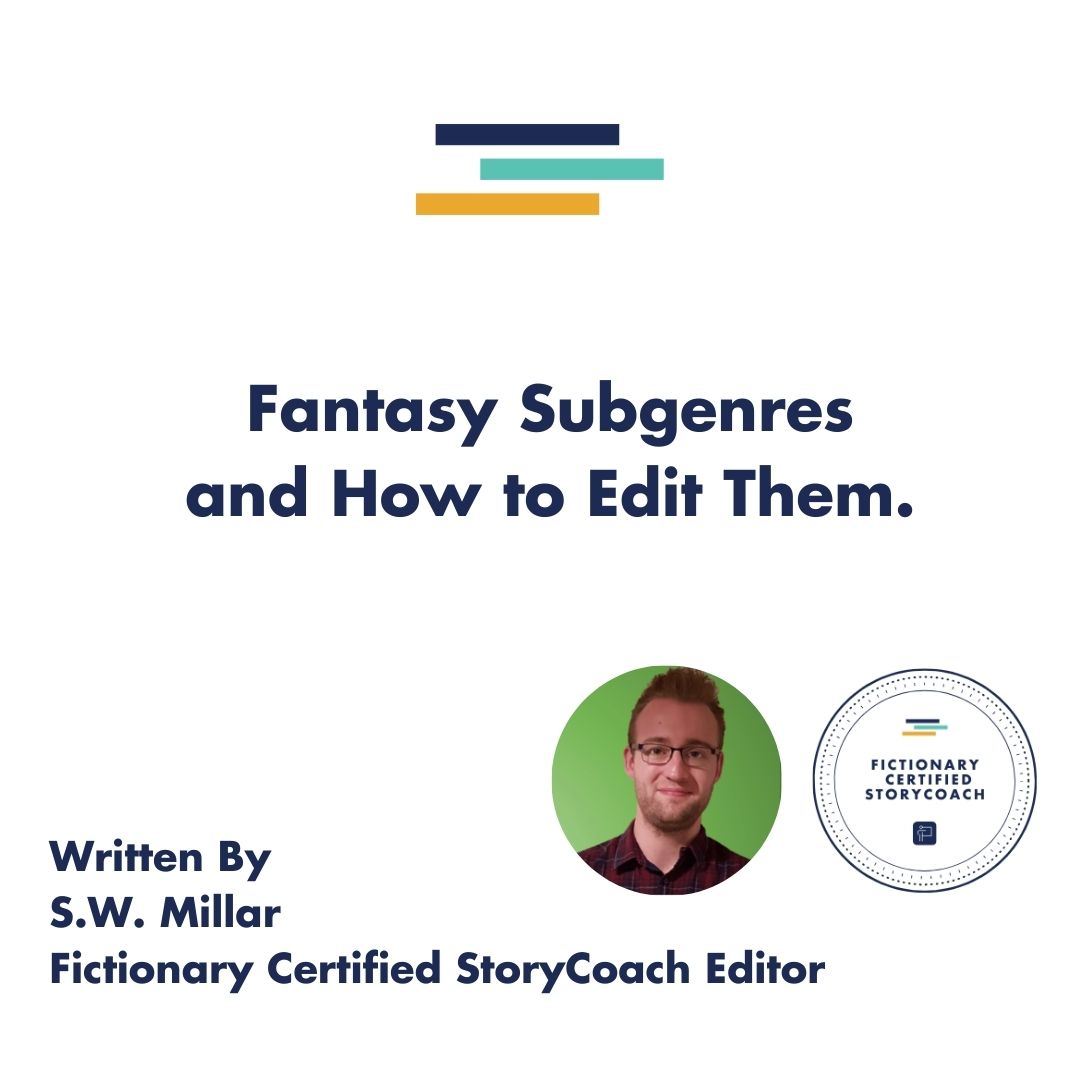 What is a Fantasy Novel?

As well as being a fantasy author and editor, I’m a voracious fantasy fan. Books, TV shows, movies—everything from Buffy the Vampire Slayer and Supernatural, to Dracula and Eragon—I’ll consume the lot. I love everything about this genre, and I can’t wait to share my editing tips with you.

Are There Major Differences Between Fantasy and other Genres?

Surprisingly, there aren’t as many differences as you might think.

There are two key differences though:

So, how do you edit a fantasy novel?

I’ve got five killer tips for you.

Editing fantasy fiction is hard. I don’t say that to scare you, I say it because it’s true. Why? Because there are so many subgenres, each with their own set of exacting tropes and conventions. Before we learn to edit a fantasy novel, lets look at some popular subgenres.

The defining characteristic that sets dark fantasy apart from the rest is its tone. This subgenre leans heavily on horror tropes to foster a dark and gloomy atmosphere. The themes and plotlines explored are intended to create a feeling of dread in the reader. Examples include: The Last Wish by Andrzej Sapkowski and The Blade Itself by Joe Abercrombie. 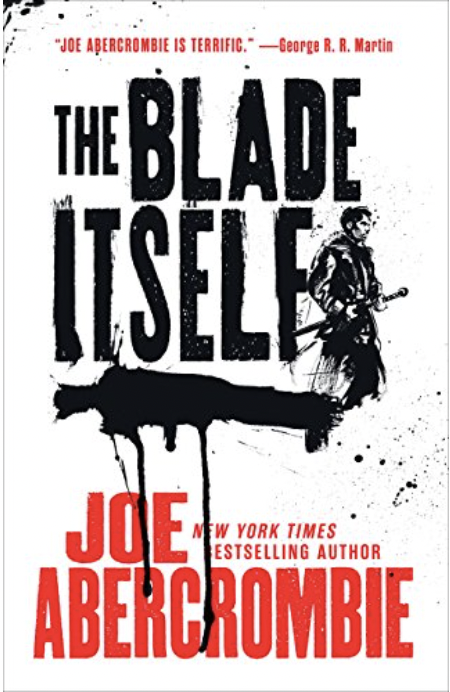 As the name suggests, epic fantasy is most easily recognised by its grand scale. Here you’ll find sweeping landscapes, gargantuan secondary worlds, sprawling quests, and hefty page counts. Examples include: The Sword of Shannara by Terry Brooks and The Magician’s Guild by Trudi Canavan. 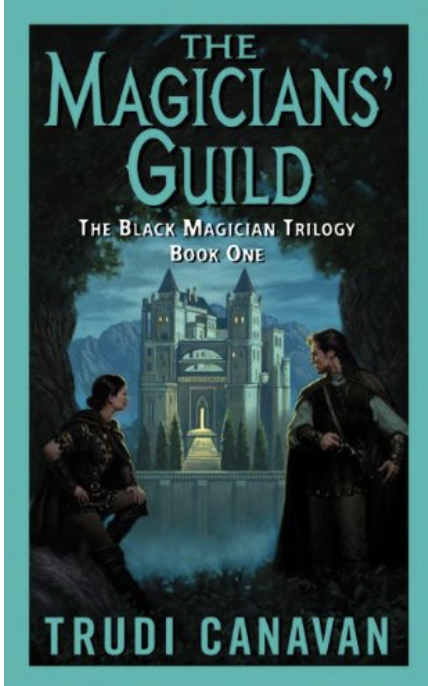 Shocking no-one, the love story is the main plotline in paranormal romance stories. Usually magic, or another supernatural force, is the catalyst that drives the romance. Examples include: Blue Moon Eyes by Leah Copeland and Night Pleasures by Sherrilyn Kenyon. 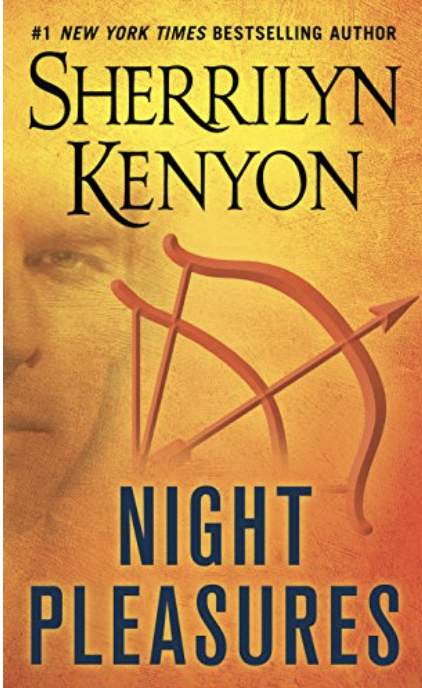 Sometimes indistinguishable from high/epic fantasy, this genre requires two things: swords and sorcery, of course. This is the place to go if you want to discover cloaked wizards, blade-wielding warriors, and scaly dragons. Examples include: The Fellowship of the Ring by J. R. R. Tolkien and Eragon by Christopher Paolini. 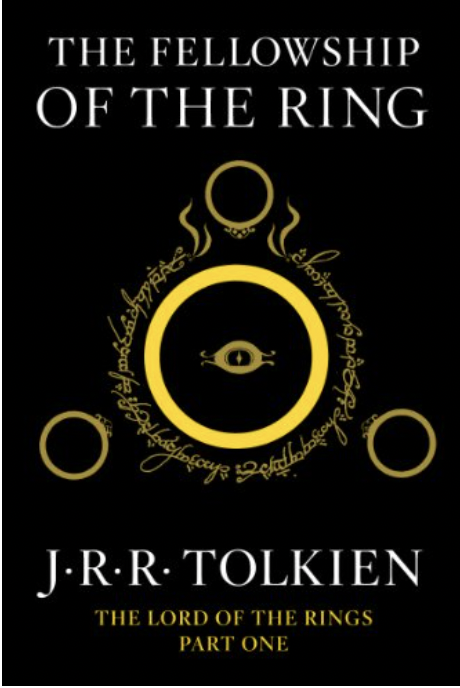 My personal favourite. All you need is a modern-day city, a snarky protagonist, and a healthy dose of magic, and you’re good to go. Examples include: Storm Front by Jim Butcher and my debut novel (written as S. W. Millar) The Witch’s Revenge. 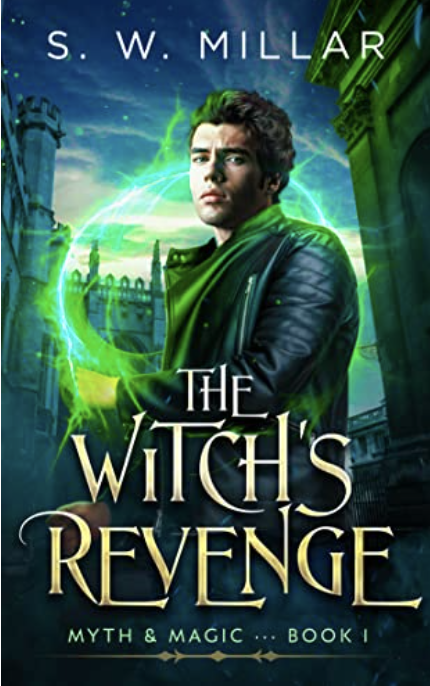 Editor’s Tip: Read the bestsellers in these subgenres and study their tropes and conventions. The best way you can help a writer is to know your stuff.

Tip #2: Bring Your Magic to Life

Magic is crucial in the fantasy genre, and you need to bring it to life. One of the easiest ways to do this is to describe how magic feels to the point of view character.

How, I hear you ask?

Editor’s Tip: When reviewing the senses, check your client’s work for filtering, and eliminate it. Filtering occurs when writers use sensory words (saw/heard/smelled/tasted/touched/felt) in a sentence. It’s detrimental because it makes the reader one-step removed from the protagonist, and the story loses its intimacy.

Magic systems have rules, otherwise they wouldn’t be systematised. Once a writer has set a rule around their magic, it’s a cardinal sin to break it.

Let’s look at an example of a magic system rule.

In the Curse of the Cyren Queen series by Helen Scheuerer, cyrens possess a type of magic called the death song. An amplified form of this magic, known as the death chorus, can only be performed by female cyrens. 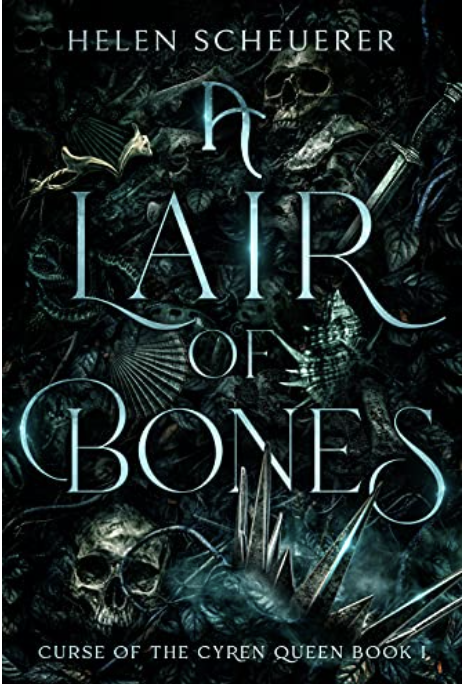 What does this mean?

Male cyrens can’t take part in the death chorus. This is a rule in Scheuerer’s world, and it can’t be broken.

Editor’s Tip: All rules are made to be broken, right? If a writer does break their magic system rules, it’s your job as an editor to make sure they’ve got a damn good reason for doing it. Whatever that reason is, it needs to be hinted at early on in the story and several times throughout. That way the rule-break won’t come as a shock to the reader. BUT, proceed with caution.

So many fantasy authors focus on plot when they write their novels. I was guilty of it myself, before I learned more about the writing craft. The first set of questions I always used to ask myself were plot based:

And so on, and so forth.

Let me ask you a question. When you turn the final page of a book, what do you remember the most? That game-changing Midpoint twist, the epic Climax, or the satisfying Resolution? Possibly, but I doubt it.

Do I remember every single plot point in a Harry Dresden novel? No way! But I sure remember Dresden.

So, how do you help writers create compelling protagonists?

Editor’s Tip: Ensure the writer has introduced some aspect of the protagonist’s flaw in the first chapter. Ideally, this should be done on the first page. It’s the easiest way to connect the reader to the protagonist.

So many writers under-develop their antagonists. Don’t allow your clients to do this. Arguably, the villain is just as important as the protagonist, and they need to be a worthy foe.

What we don’t want: cardboard cut-out, moustache twirling clichés, with mwahahaha cackles. These villains read flat and one dimensional.

What we do want: Well-rounded antagonists with rational reasons for committing dastardly deeds. Multi-dimensional villains with a relatable raison d’être is key.

One of my favourite supernatural villains is Loki from the Marvel Cinematic Universe. Why? Because there’s a reason for the bad things he does. He wants to prove himself to Odin. Such a relatable concept.

Editor’s Tip: Make the reader empathise with the writer’s antagonist. We almost, almost, want readers to root for the villain. If not root for them, we at least want them to understand their motivations.

Like I said up top, fantasy is a tough genre to edit, but you can learn to edit a fantasy novel by starting with the top 5 tips. There are a ton a balls to juggle and most of the time it feels like you haven’t got enough hands to keep up. Hopefully, my top tips for editing a fantasy novel will make the job much easier.

I’m a Fictionary Certified StoryCoach editor and specialize in fantasy and its sub-genres.

If you’re interested in seeing how I apply these tips and tricks to my own writing, my Myth & Magic urban fantasy thrillers are available on Amazon.

Alternatively, you can grab the free prequel short story, The Thief’s Magic, from my website now: https://swmillar.com