Blogs / How to Edit a Narrative Nonfiction Book

Blog / How to Edit a Narrative Nonfiction Book

How to Edit a Narrative Nonfiction Book 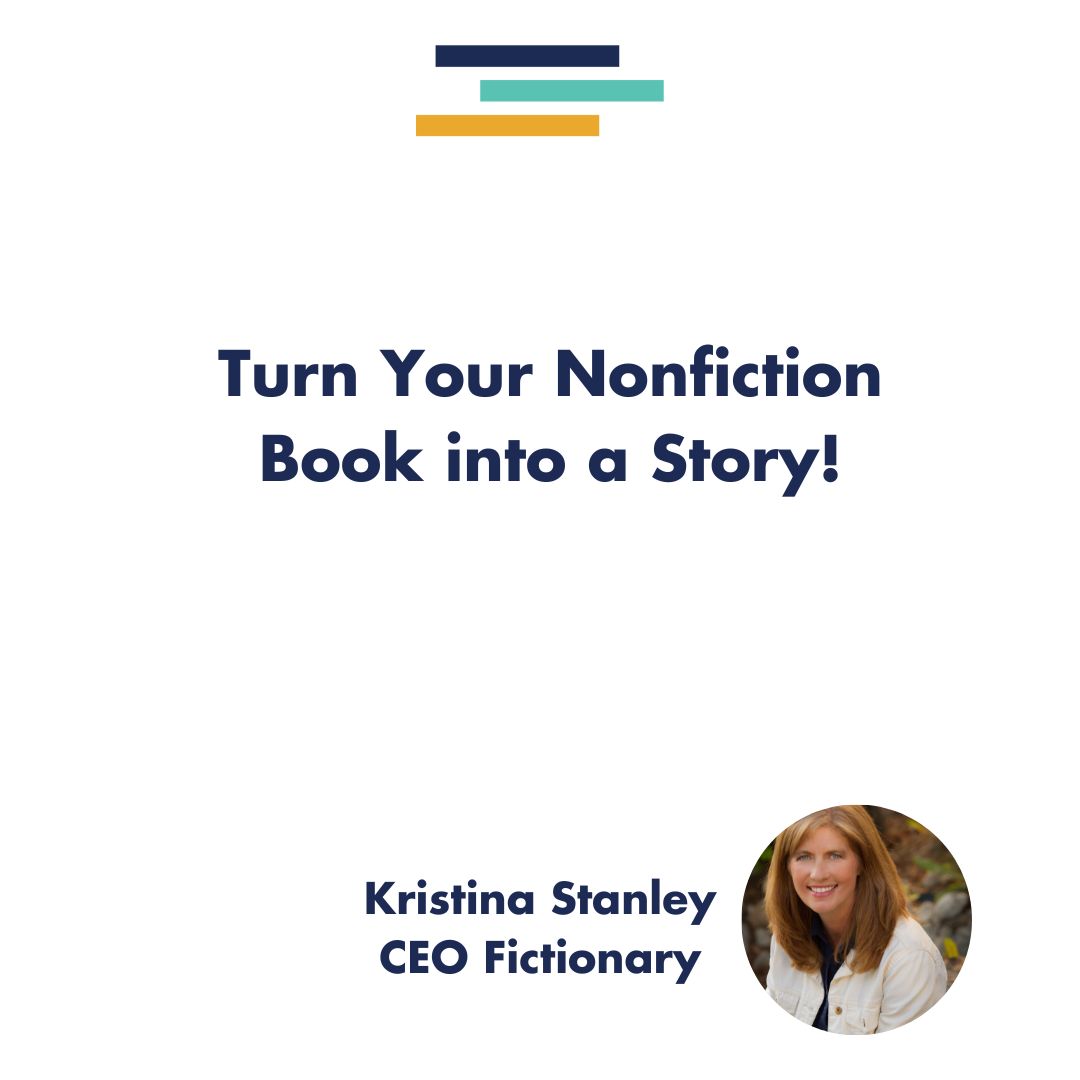 Narrative nonfiction is a book written in the format of a novel but based on a true story.  The important words are novel and true.

Narrative nonfiction is a story based on true events, and people love to read a story that includes:

Now that we’re working from the same definition of narrative nonfiction, let’s talk about how to edit it.

Perhaps you’re an editor who has been hired to edit a narrative nonfiction book, or perhaps you’re a writer about to perform a story edit on your own book. Either way, the principles are the same.

Before starting the story edit, the three questions above must be answered.

To see if we know the answers to the questions, we start with a blurb. The author must write one before the editing begins. This is critical to a successful edit. 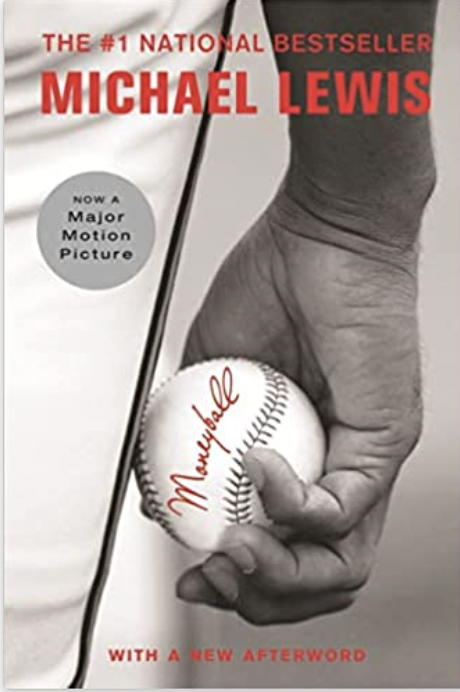 Moneyball is a quest for something as elusive as the Holy Grail, something that money apparently can’t buy: the secret of success in baseball. The logical places to look would be the front offices of major league teams, and the dugouts, perhaps even in the minds of the players themselves. Lewis mines all these possibilities—his intimate and original portraits of big league ballplayers are alone worth the price of admission—but the real jackpot is a cache of numbers—numbers!—collected over the years by a strange brotherhood of amateur baseball enthusiasts: software engineers, statisticians, Wall Street analysts, lawyers and physics professors.

What these geek numbers show—no, prove—is that the traditional yardsticks of success for players and teams are fatally flawed. Even the box score misleads us by ignoring the crucial importance of the humble base-on-balls. This information has been around for years, and nobody inside Major League Baseball paid it any mind. And then came Billy Beane, General Manager of the Oakland Athletics.

Billy paid attention to those numbers —with the second lowest payroll in baseball at his disposal he had to—and this book records his astonishing experiment in finding and fielding a team that nobody else wanted. Moneyball is a roller coaster ride: before the 2002 season opens, Oakland must relinquish its three most prominent (and expensive) players, is written off by just about everyone, and then comes roaring back to challenge the American League record for consecutive wins.

So now, as an editor you can stay focussed on the story the author intended to write as you edit every scene. You don’t need a polished blurb. It can be as short as possible as long is it answers all three questions.

Let’s back up a bit and talk about story editing. Story Editing is structural editing of long form fiction. This comes after a draft is written.

The steps after story editing are:

The basis steps in editing are covered in How to Self-Edit a Nonfiction Book in 7 Simple Steps. This is a good article to get an overview of the steps. I like to mention formatting  because if reminds the author to get this done before proofreading happens.

Is there a Story in the Manuscript?

If your goal is to publish a nonfiction book that reads like a novel, then it must be editing in the same way as a novel. The book must form a story, and so you’ll want to answer the question: Is there a story in the manuscript?

To answer that, the first step is find the story arc. This means locating the inciting incident, plot point 1, the middle plot point, plot point 2, and the climax scenes.

For an in-depth look a the story are, read What is a Good Story Arc by Sherry Leclerc, Fictionary Certified StoryCoach editor.

If the answer to the question is yes. Then there is a story and it’s time to proceed to a scene-level edit. If the answer is no, recommend to the writer they make the revisions necessary to create a story.

This is the most important step in the story editing process. A writer must understand if there is a story, and it’s the editor’s job to point that out.

This comes after there is a story. An editor starts editing at the first scene and moves through each scene until the end of the book and makes suggestions for how the writer can improve the story.

A story editor must review each scene for:

Then they must review the story structure again and make sure it works. To get started on editing a scene, check out Ten Elements Of A Story You Should Know by Pamela Hines, Fictionary Certified StoryCoach Editor.

Characters in Fiction Versus Nonfiction

In fiction, a story editor reviews the character names looking for names that are too similar and that would confuse the reader. Nonfiction writers don’t have the luxury of choosing names. Some of the character names are set because that was the person’s name in real life.

In fiction, a story editor reviews each scene and checks for too many characters in a scene. For nonfiction, the editor can recommend cutting characters from a scene, but the writer has to decide how far off from the actual event to they want to go.

Things like the timing of scene, the location of a scene and objects in a scene also fall into this category. The author must balance artistry with the truth.

If you’re interested in how to copyedit narrative nonfiction, check out Non-Fiction Editing: 11 Tips to Help You Self Edit Your Book by ProWritingAid.

Performing a story edit on narrative nonfiction is an exciting task. It can take a good book and turn it into a great story. We’ll delve deeper into this topic over the coming months. This is just the start!

Combining her degree in computer mathematics with her success as a bestselling, award-winning author and fiction editor, Kristina Stanley is the creator and CEO of Fictionary. She is a Fictionary Certified Story Coach. Her novels include The Stone Mountain mystery series and Look the Other Way. The Author’s Guide to Selling Books to Non-Bookstores and Your Editing Journey are her non-fiction books.

Her short stories are published in The Ellery Queen Mystery Magazine, and Voices from the Valleys. She is the Story Editing Advisor to The Alliance of Independent Authors and was on the board of directors for the Story Studio Writing Society.

How to Better Use Track Changes

Imagine you’ve exported your  manuscript from Fictionary, and it’s ready for cop...

Tools to Edit a Memoir – You’ll be surprised

Tools to edit a memoir is a great topic, and before we delve into it, I’d like to intr...